As stated in the last article, “Where should I move in retirement on a budget (i.e. less expensive locations)” is a top question we receive from our members, and we’ve found it boils down to three fundamental questions:

Looking at the first two questions will hopefully lead you to the third answer.

We’ve gone through our data and selected the top large sized cities (population more than 500,000) for each type of weather (four seasons, warm, and mild weather) that have below average crime rates and decent access to healthcare.

Let’s look at a hypothetical person named Sue to better understand what the new locations have to offer. A little about Sue:

Columbus, OH grew from a pre-Revolution French fur trading outpost to become the capital of Ohio with over 860,000 residents. It is named after none other than Christopher Columbus and has a vibrant arts, music, and theater scene thanks to Ohio State University.

Columbus has that small town feel, but with the size and excitement of a big city. Retirees like Columbus because of the walkability and the low-cost of living. What’s more, empty nesters are migrating in droves from the suburbs to the city’s recently revitalized downtown.

The city has good healthcare because of the university, below average crime (especially in the suburbs), and has been ranked by Forbes as a most affordable place to retire and by Kiplinger as a place to retire in good health. Ohio doesn’t tax Social Security, property tax is 2%, income tax is 5.4%, and sales tax is 7.5%.

In Columbus, Sue can increase her potential spending power to $51,000 (a 51% increase) by selling her home and buying a similar one in Columbus for $71,000. Also, day-to-day living in Columbus is less expensive than Bridgewater, MA.

Located in the beautiful Blue Ridge Mountains (see the above picture), Roanoke is connected with a network of trails, including 20 miles of riverfront hiking and biking paths, that lead right into the city. Roanoke has been commited to urban renewal, making it a great place for retirement. Residents have an interesting downtown with frequent festivals and museums.

The weather is fantastic— summer temperatures often hover in the 70s and winter is chilly but not frigid, holding around the high 40s — and that makes Roanoke’s greenways, trails and bike paths, and their view of the Blue Ridge Mountains even more inviting.

Virginia doesn’t tax Social Security, property taxes are reasonable (1.04%), sales tax is 5.3%, and income tax is 5.75%. Southern Living recommends Roanoke as a best place to retire, crime is below average, and the access to healthcare is good.

In Roanoke, Sue can increase her potential spending power to $54,000 (a 53% increase) due to the lower cost of living and by selling her home and buying a similar one in Roanoke for $80,000.

El Paso is an old city on the border of Ciudad Juarez, Mexico, astride the Rio Grande. The population is over 670,000 and was founded by Spanish explorers (the largest city in Spanish New Mexico). Because the city is built across mountains and beside a river it has an intriguing geography.

With its unspoiled natural beauty, El Paso is becoming a popular city for baby boomers who looking to retire. Also, the weather is great — ranked the top eight city in the world for perfect weather.

As with the other states, Texas doesn’t tax Social Security, El Paso property tax is comparatively higher at 2.22%, crime is below average, and access to healthcare is above average. Sales tax is 6.25 and income tax is a wonderful 0% (can’t beat that). U.S. News also recommends El Paso as a great place to retire.

In El Paso, Sue can increase her potential spending power to $53,000 (a 52% increase) by selling her home and buying a similar one in El Paso for $75,000 and taking advantage of the area’s less expensive cost of living.

How to find a better and less expensive place to retire? 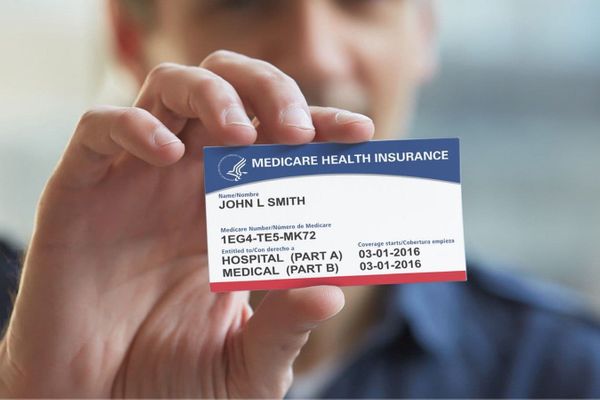 Check your mail for your new Medicare Card starting in April 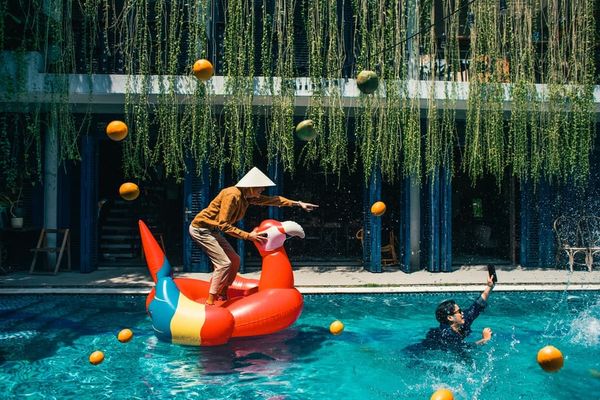 Achieving a fun retirement with goals