The new 2018 tax overhaul has numerous changes, and depending upon your circumstances some change are beneficial, others not so much.

One big change is with the mortgage interest deduction limit. Let’s first start with an example of what is a mortgage deduction.

Broken down further, Sally has:

Try Bankrate’s amortization calculator here with your own amounts.

Changes to the 2018 mortgage deduction limit

Who does this affect? Well, it really depends on if you live in a high priced home area. About 1.9% of loans from 2013 to 2015 were more than $750,000, so the overall percent of affected people is low, according to the National Low Income Housing Coalition. California accounted for 45.7% of them, and New York accounted for 7.4%.

For certain metro areas it can be even worse: In New York City, 64% of mortgages on homes sold in 2016 were over $750,000, according to data from ATTOM Data Solutions. And in San Francisco, 58% of home loans exceeded the new limit. You get more info the national mortgages here.

Overall, most people are not affected by this the mortgage deduction change, but if you happen to have a mortgage of over $750,000, tax time just got a little worse. 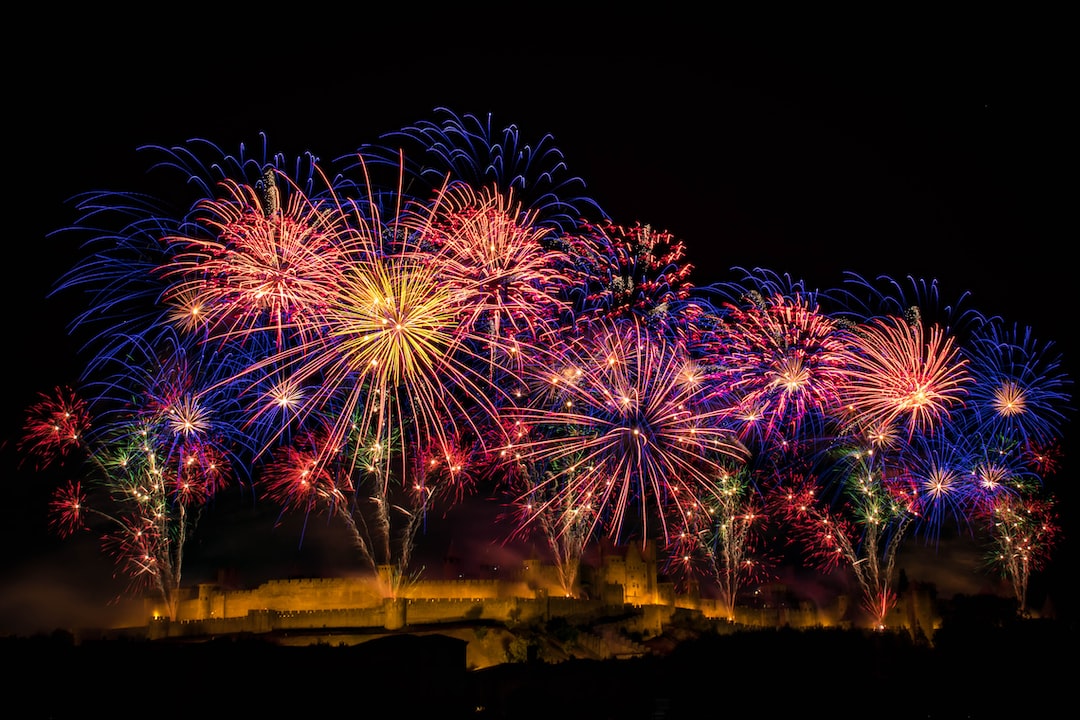 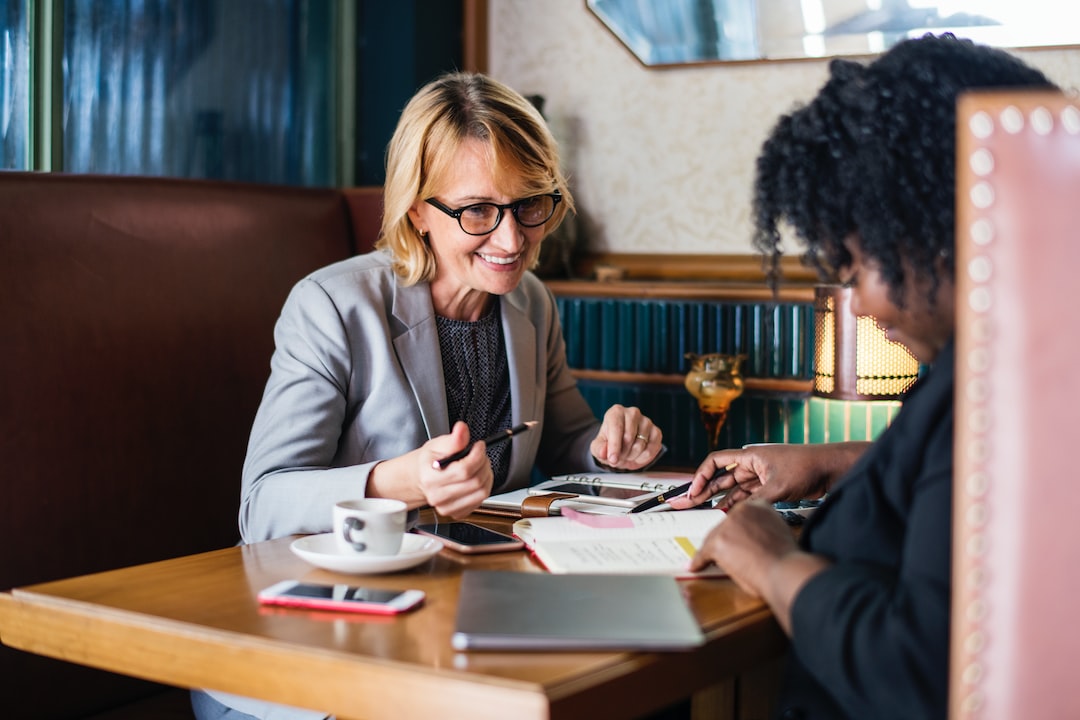 Working after retirement is the new trend.