Here is an excellent Planet Money podcast on the Social Security number:

Episode 830: XXX-XX-XXXX
On April 14th, 1935, when Franklin Delano Roosevelt signed the Social Security Act, he thought he was giving Americans…www.npr.org

Your New Medicare Card is On the Way

Why are you getting a new Medicare card? On your old Medicare card, the Medicare Number/Health Insurance Claim Number is your Social Security Number. This creates a tempting target for theft and fraud. The Centers for Medicare & Medicaid Services (CMS), because of congressional legislation, will replace the old number with a new Medicare Beneficiary Identifier. This 11 character ID can include both numbers and capital letters, will be randomly chosen, and unique from your Social Security number.

When Can I Expect My New Card?

If you’re one of the 59 millions Americans with Medicare, starting April 2018 and ending in April 2019, you’ll receive your new Medicare card with the new Medicare Beneficiary Identifier in the mail. Now if you lose your wallet with your Medicare card inside, you’re less likely to have your identity stolen or be taken by the common phone scam of being asked for your Medicare number (previously your Social Security number).

The cards will go out in waves, starting in April, for the following 12 months. The new cards will first go to seniors in Alaska, California, Delaware, the District of Columbia, Hawaii, Oregon, Pennsylvania, Virginia and West Virginia, between April and June, along with several U.S. territories — American Samoa, Guam and the Northern Mariana Islands.

The last set of states will be Kentucky, Louisiana, Michigan, Mississippi, Missouri, Ohio and Tennessee, along with Puerto Rico and the Virgin Islands.

CMS will send you your new card automatically, so there is nothing you need to do and all your benefits will remain the same. If someone contacts you about “needing to take action”to receive your new card, it might be a scam.

Can I still go to my doctor if I don’t have my new number yet?

Yes. There is a 21-month transition period during which you can use either your new Medicare card or your old card at doctors’ offices and hospitals. Both will continue to work until Dec. 31, 2019.

That is all there is to it, so be sure to keep your eyes out for you new card in the mail and be on the look out for any scammers. 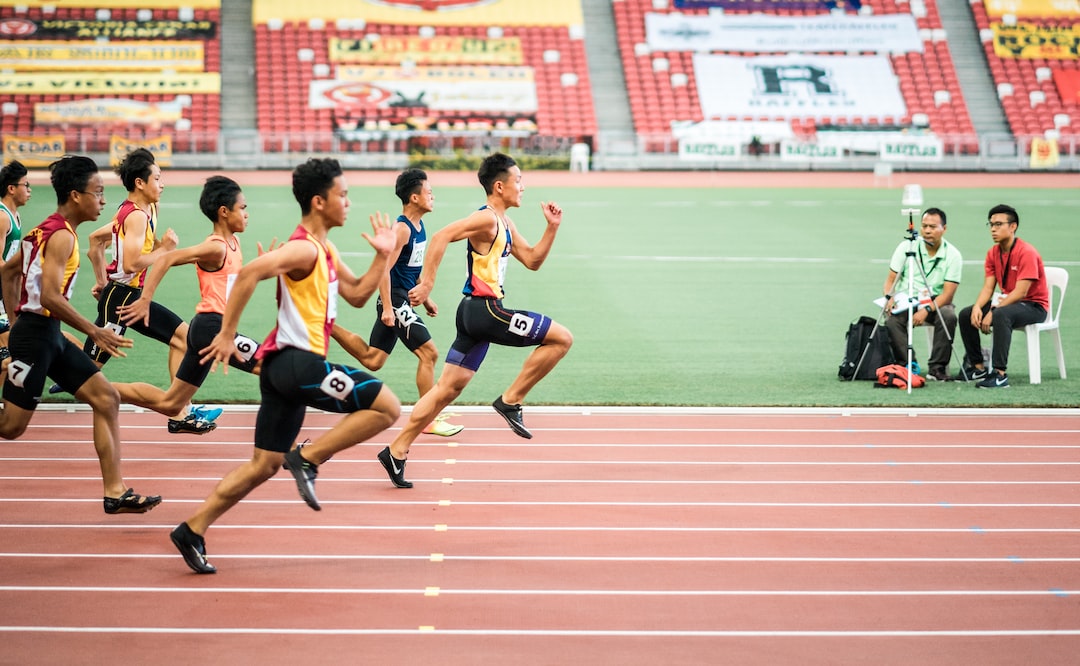 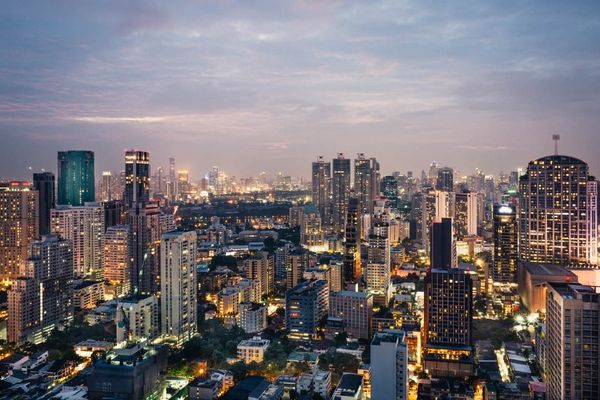 Finding an affordable place in retirement