Yesterday, the GOP members of the Senate proposed their own tax overhaul, which differs from the GOP House proposal released last Thursday. The real question you might be asking how does this affect me if I’m in or near retirement?

We’ve looked through the different proposals and called out the parts most relevant for retirees, giving a rating of 💚 for what we liked and ❌ for what we didn’t like. For even more information, please check out this guide.

The House and Senate proposed tax brackets for single filers compared with with the current 2017 rates:

Overall, the tax bracket proposals look beneficial to retirees, with the House proposal being better than the Senate proposal.

What Else to Watch

Tax brackets aren’t the only thing to consider in the tax overhaul, especially for the retiree or those approaching retirement.

The House, but not the Senate, proposal does plan to give a $300 credit for oneself, spouse and dependents. Again, this won’t make up for the lost of personal exemption.

The standard deduction currently is $6,350 for single filers and $12,700 for married filers.

Medical expenses can currently be deducted if you itemize, and this can be a large and important savings for retirees!

You can currently deduct both your mortgage and property taxes. If you are a homeowner, especially if you still have a mortgage, this is important.

You can currently deduct both your state and local income taxes. This is a big benefit for those who living in high tax states such as New York, New Jersey, or California.

The question is are the proposals better or worse for those in or nearing retirement? Unfortunately, the answer is: it depends. It depends on your circumstances, such as do you live in a high tax state, have medical expenses, or take the standard deduction. For a lot of people, the tax changes will be beneficial. If you want to understand your current tax payment, try this calculator and be sure to keep an eye out for house these proposals make their way through the House and Senate. 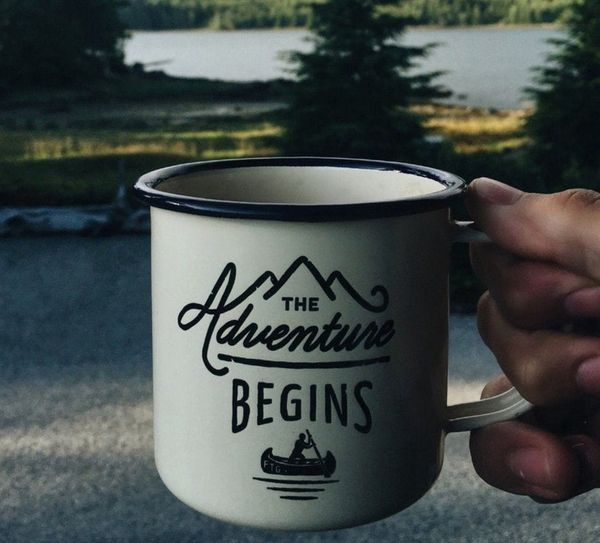 The top 3 cities to move in retirement on a budget. 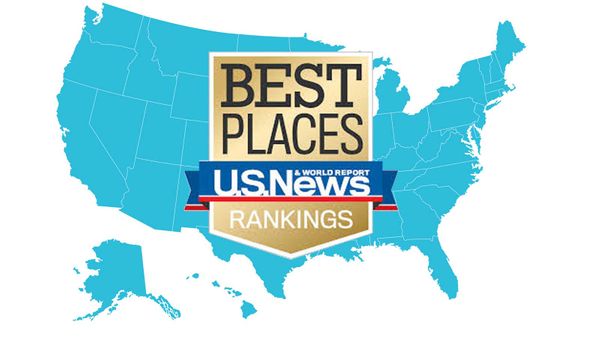 What does U.S. News say are the best places to retire?