OppLoans recently conducted a survey on how much the average grandparent spends on a grandchild during the holidays. The survey,  1700 respondents, averaged out $218 per grandchild. Younger grandparents spent more, $312, than older grandparent, $179. See the infographic below for details.

Does It Add Up?

A question you should always ask when presented with a survey is who is responding to the survey? OppLoans surveyed their clients who are seeking payday loans. On the other hand, GoBankingRates did a similar survey across a broader range of economic groups and found total planned holiday spending of 65+ is $2,388, with the older generation spending more than the younger generations.

A few observations we can draw from the survey, again assuming the accuracy, is:

How Much Should I Spend on My Grandchildren?

This is a very personal question and should be determined by how much you can afford, the parent's wishes, and the purpose of the giving. I personally like my parents to give fewer gifts to my daughter. Beyond the unnecessary spending of money, I prefer more meaningful gifts, like a new chapter book I can read with her, rather than a pile of LOL dolls that will be forgotten within a week.

How much do you plan on spending on your grandchild or expect your parents to spend on your children? 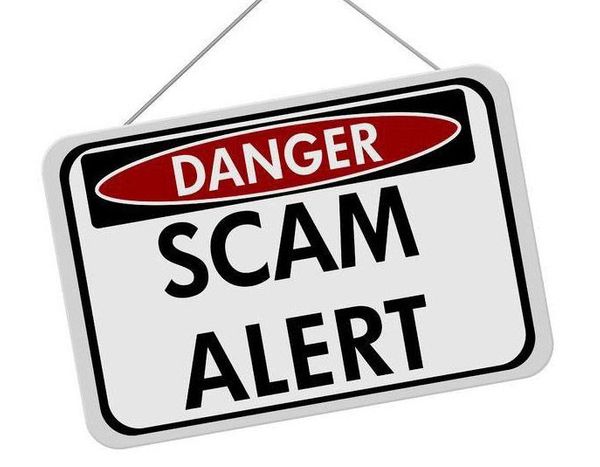 Many scammers prey on those in retirement or approaching retirement, zoning in on hefty retirement accounts and years of hard-earned savings. 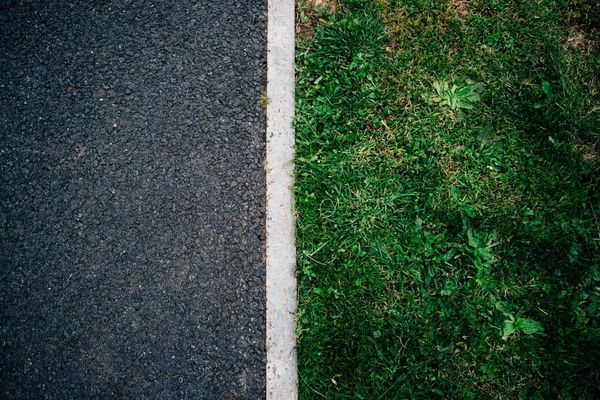 Understanding the difference between Medicare and Medicaid